Let’s start with the awesome, Legend of Queen Opala. This is a fantasy based lewd RPG. It has a fantastic story and one that gets going right from the start. It also has some fantastic artwork that makes it seem like you are playing through a high end animated movie… a high end lewd animated movie of course! It has a fun combat system and lots of quests to go on and characters to interact with too.

Another game that we feel captures the spirit of Degrees Of Lewdity is the fantastic Dungeon of Dragon Knight. Think of this as a classic dungeon crawler. Why we feel this may be for you if you are looking for games like Degrees of Lewdity is because it is basically the same kind of fantasy adventure you are going on, but instead of being text based, it is all in 3D. It is a game that is very well made and a great deal of fun to play through, plus it has a real old school, retro vibe that makes it feel like a game you would have played in the 80s or early 90s.

If you want to go to the completely other end of the gaming spectrum from what a text based adventure game is offering, how about the epic, Fallen Doll? This is one of the best lewd VR games ever made. You get to customize and play with a very interesting girl called Erika. It is incredibly impressive what you can do with her and if you want a next generation lewd game, this is it! Games like this make you wonder just how interactive the lewd games of the future will be!

The last suggestion in our games like Degrees of Lewdity is the very popular, Corruption of Champions. This is a lewd text adventure style game and in all honesty, it is probably the most famous one out there. There is a ton of depth to this game and a huge array of characters. If you are someone that loves their lewd text-based adventure games, there are not many that are better than this one right here. You are in for a heck of a fun time with this game!

So, there you have it! If you are someone that has had a great time with Degrees of Lewdity we are sure that any of the other games we have suggested for you today will be something you have a lot of fun with. However, in this section, you will find many other great games that we are sure could interest you too! 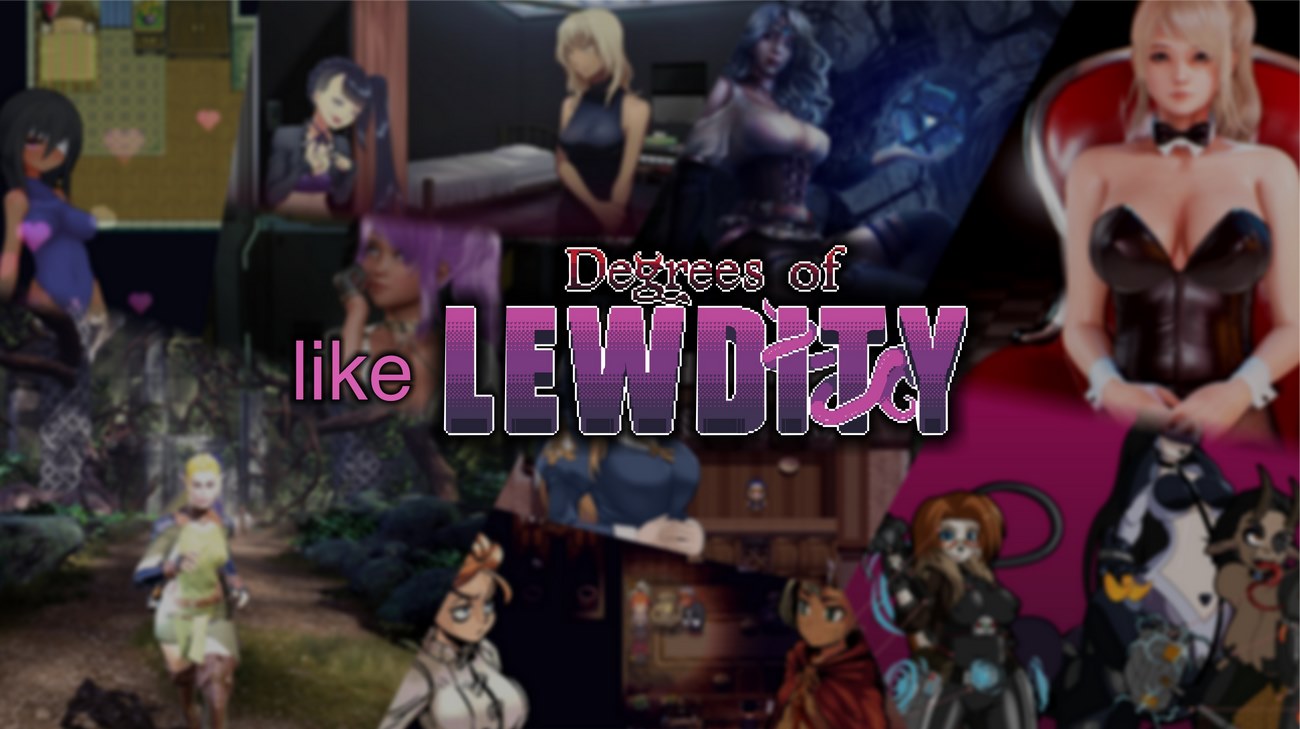