While many people think that visual novel games are just all about lewd XXX stories, there is far more to visual novel games than big boobs and trying to get it on. There are many very story driven and heartfelt visual novels for you to check out such as Emily Is Away which is one of the most popular and interesting visual novels around. It is a story about finding someone special and then drifting apart and it can be pretty heartbreaking stuff. Missed Messages is another great story and character driven visual novel and this one as well as having a very engaging story also features a very interesting art style that hooks you even more.

Of course, lewd visual novel games are a hugely popular genre and we have you covered! If you are someone who loves big boobs and amazing animated art a visual novel like Funbag Fantasy is going to be something you have a ton of fun with. If you like that cartoon style of art and want a visual novel that also has a great deal of humor, Milftoon Drama is something that is sure to make you laugh as well as get a little hot under the collar if you know what we are saying.

If you are looking for visual novel games that have a more realistic look to them then something like Where It All Began or Acting Lessons is what you want. Games like this are made with a more realistic look to them and tend to have stories that are more grounded in reality and this can help with the immersion in the story and make you feel like you are one of the characters.

One aspect of visual novel games that can be a lot of fun is when a developer takes a popular franchise and then adds a lewd spin to it. Orange Trainer is set in the world of Star Wars. Game of Moans is a very fun and naughty parody of the Game of Thrones series and Kunoichi Trainer puts a Naruto twist on things. Games like this can certainly make you see some of your favorite characters in a new light.

Not all visual novel games are lewd or parodies. There are also some amazing games that offer interesting stories, characters as well as gameplay. One great example of this is the phenomenal The Wolf Among Us 2 which is based on a series of popular comic books. Apollo Justice: Ace Attorney is a great entry in the Ace Attorney series and features a very compelling story that you really do have to pay very close attention to.

As you can see no matter what kind of visual novel games you are interested in, you are going to find it here. 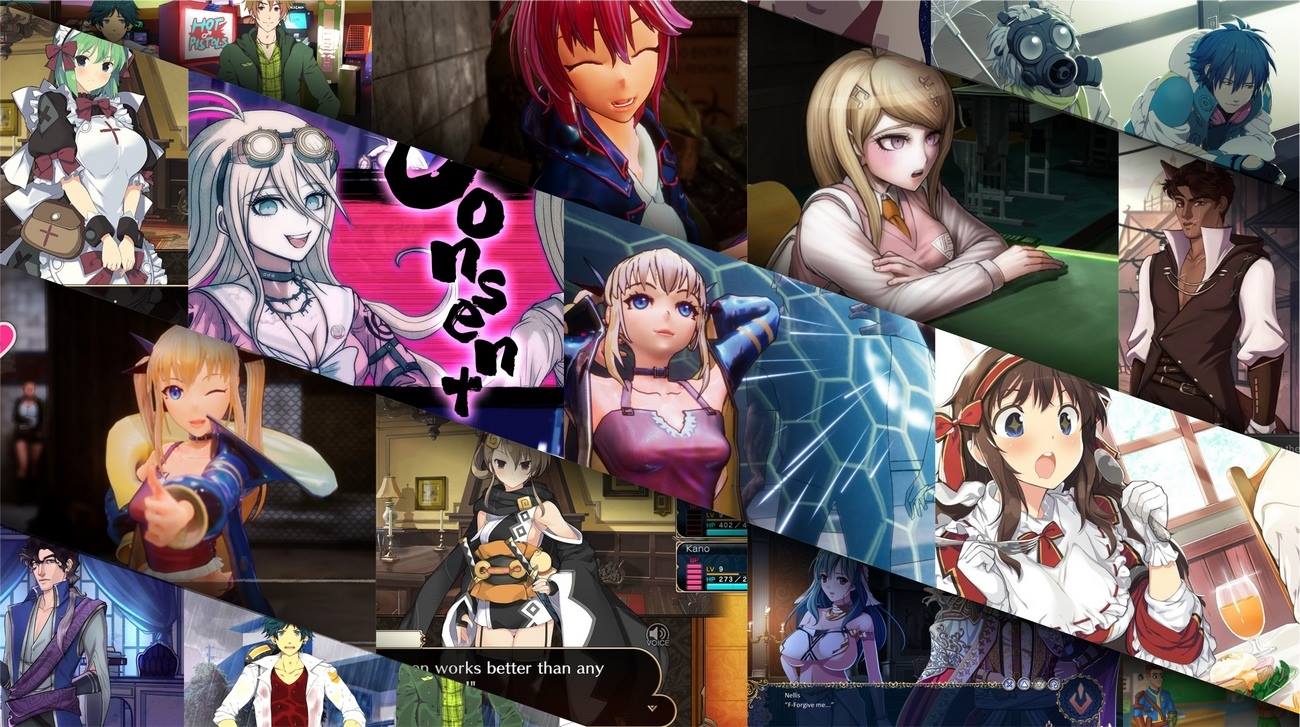 A Wife And Mother Fan Game

Where the Heart Is

A Wife And Mother

Luna in the Tavern

Lily of the Valley