What better place to start than with some OG Pokémon games? You cannot go wrong with one of the original Game Boy titles such as Pokémon Blue Version. This is an absolute classic and seeing where the series started from really does give you a lot of appreciation for how they have managed to keep the modern games true to the spirit of Pokémon, but at the same time modernize them when it needs to be done.

While that is where the Pokémon games may have started that is just the tip of the iceberg for what we want to offer you. If you want something more modern then check out Pokémon Sun and Moon when these games made the jump to the Nintendo 3DS they were able to finally make the game in a fully 3D world. This is a ton of fun and for a whole new generation of gamers, this was their introduction to the series which is kind of cool. Of course, if you want the most recent games, Pokémon Sword and Shield are what you need to check out.

While Pokémon games are more known for their handheld offerings, many have been released on various Nintendo consoles over the years and we also have you covered with them too. Games such as Pokémon Stadium and Pokémon Snap were huge hits on the Nintendo 64 back in the day and were the first time gamers were able to see their favorite early generation Pokémon as 3D models.

One generation of Pokémon games that often goes ignored are the ones that appeared on the Nintendo Game Cube. That system got Pokémon Colosseum which at the time was the best looking Pokémon game made! However, the Nintendo Game Cube would also get Pokémon XD: Gale of Darkness which these days is a rather rare and expensive game and is one that is well worth checking out as not too many people have played it or even heard of it.

It is not just mainline Pokémon games that we have on offer for you here, we also have some of the more obscure and strange Pokémon games. One great example of this is the fantastic Pokémon Pinball: Ruby & Sapphire which is one of the best virtual pinball games you can play! There is also the very popular, Pokken Tournament which is a one-on-one fighting game that features a very interesting roster of Pokémon for you to fight with. Also, if you want something a tad more on the cerebral side check out the puzzle game, Pokémon Puzzle League.

As well as a ton of “official” Pokémon games, we also have a bunch of fan made games too which are a lot of fun and well worth checking out! 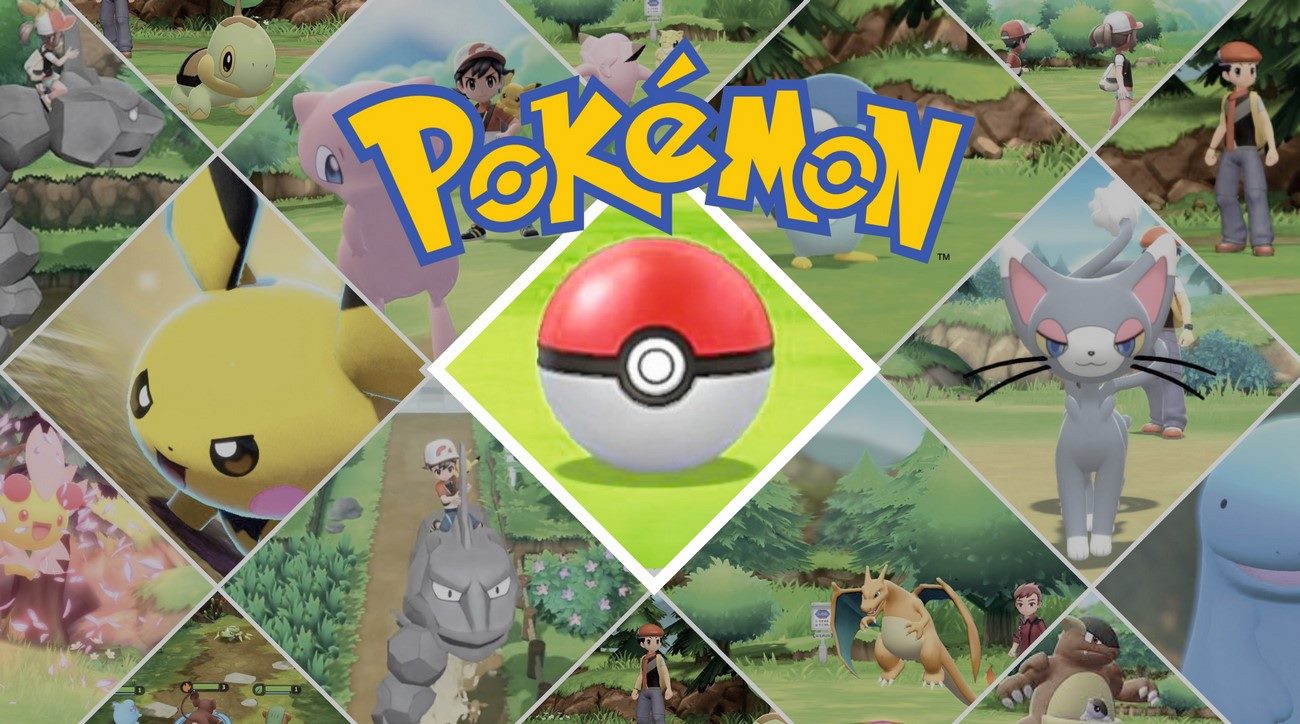 Pokemon is no longer just an addictive Game Boy game. It's also an addictive card game (released by Wizards of the Coast in the U.S.).

At long last, all of your favorite Pokémon are rady to go head-to-head on the N64®! Whether you're battle a friend, a Gym Leader or a tournament contestant, you're about to witness some of the most spectacular battle scenes in Pokémon history! Sele..

Hundreds of Pokémon in Three-mendous 3-D! What's sweeter than victory in a Pokémon battle! Victory in a 3-D arena on the N64™! Set your strategy and stand back while your Pokémon battle it out. You can even set the Pokémon you've trained--fully ren..

Discover the most frantic, frenzied, fun-filled Pokémon challenge ever--Pokémon Puzzle League! Line up three or more blocks of the same type to clear them off the screen. Create chains and combos to send garbage to your opponent. Collect badges fro..

While most gamers are already familiar with the Game Boy titles, there's another Pokemon game doing big business.