Did you know that the Dragon Ball games franchise is one of the largest and most successful of all time? There have been games based on the various Dragon Ball series since the 8-bit days and we have a fantastic selection of them right here for you. All of the very best Dragon Ball and Dragon Ball Z games are located in one convenient place. We are going to point you in the right direction with a few “choice” titles that we are sure you will love!

Let’s start you off with one of the best Dragon Ball games of all time, Dragon Ball Xenoverse 2. This incredible RPG lets you create your own character from a number of different races and forge your own adventure through the various sagas that make Dragon Ball so popular. The game is incredibly still being supported today! If you are a DBZ fan, there is no way that you will not have an amazing time with this game!

Dragon Ball Z: Battle of Z was a bit of a game changer in the world of Dragon Ball games. You see, we had some amazing Dragon Ball fighting games released during the PlayStation and PlayStation 2 eras, but with this game, they changed things up. Do not get us wrong, there is still plenty of epic fighting action here, but there are more RPG elements here and it feels like a much more fleshed out experience as a result.

When it comes to games that are huge and truly epic, you have to talk about Dragon Ball Z: Kakarot. We all know that the main hero of the Dragon Ball series is Kakarot and while we have played as him many times before and through some of the major Dragon Ball story arcs and had a great time doing so. This game is offering something more by letting us play through the entire story of Goku. It is amazing stuff and the perfect blend of RPG and fighting action! If you want to go on an epic Dragon Ball adventure, they do not get much more epic than what this one here is offering.

One of the stranger Dragon Ball games and the most recent as we write this is Dragon Ball: The Breakers. This is not your typical Dragon Ball RPG or fighting game. What we have here is a multiplayer experience! The idea is that one player gets to play as one of the major villains of the Dragon Ball universe such as Cell or Buu. The other players then have to try and work together in order to survive or even take down the enemy. This is such an unusual style for a Dragon Ball game, but if you want a game that is great to play with friends, this is perfect.

If you are looking for Dragon Ball games of the hand held variety, we have you covered too! One great game that was released for the Game Boy Advance is Dragon Ball: Advanced Adventure which is a 16-bit style beat 'em up. It has fun fighting scenes in the game, but it also has some neat 2D action platforming gameplay as well. Another “interesting” Dragon Ball game is Dragon Ball Fusions which is all about building a team and fusing characters to make new characters! It is very strange, but there is something very, very appealing about this game.

This is just a small sample of the epic Dragon Ball games that we have for you here on Gamefabrique! Check out our full collection and fire off some Kamehamehas! 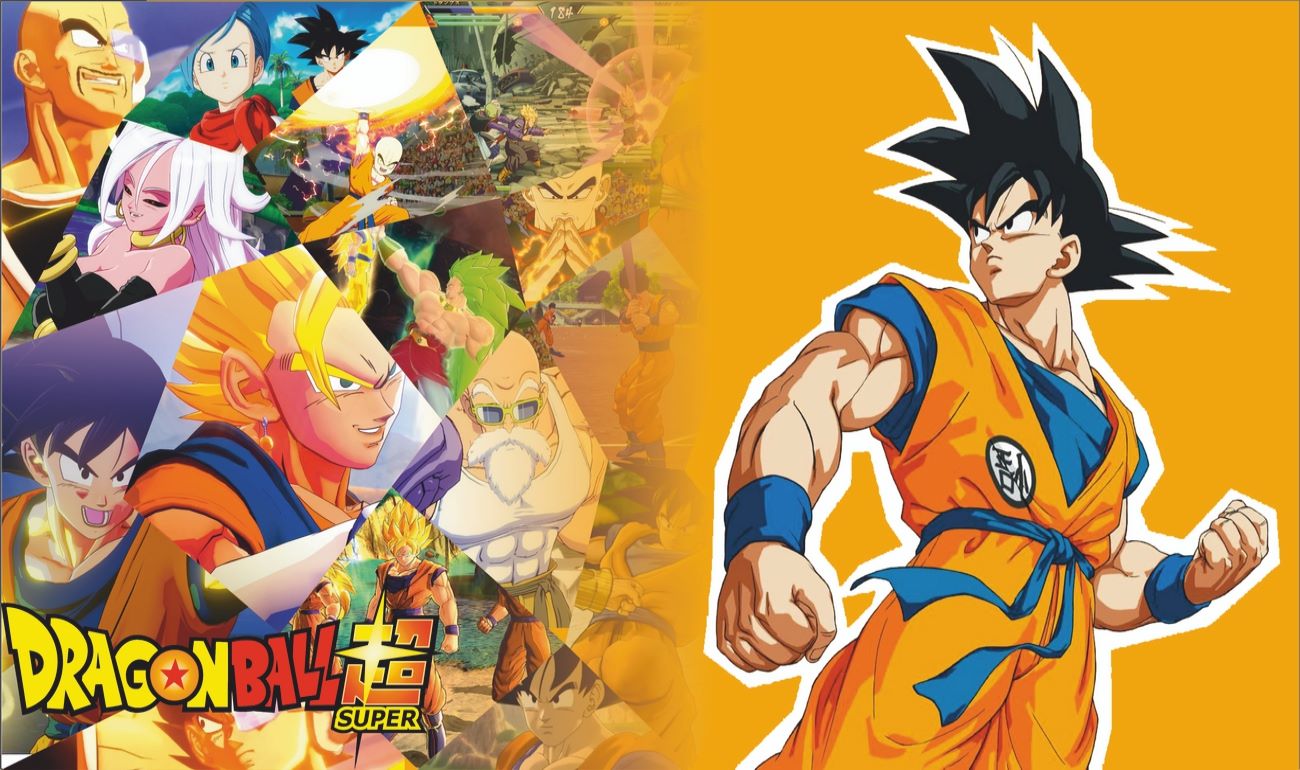 Based on anime. One and two player modes, 11 greatest heroes (Vegita, Piccolo and San Goku), numerous levels, fights in the air and on the ground.
Discussion

This is a fighting of a very decent level. You may choose your hero out of 11, each having their own combos and punches.

This is a fighting of a very decent level. You may choose your hero out of 11, each having their own combos and punches.

To say that Dragonball Z is a popular franchise is perhaps the biggest understatement that I've ever made.