Games Portal Naruto Games If you love Naruto then here you will find the very best Naruto games. Naruto is one of the big three when it comes to Shonen Jump and there have been a ton of fantastic games based on the anime over the years. We have the best of the best here in one handy spot for you so you can partake in a little ninja action if you like. We have a fantastic section for you, but here we are going to focus on just a few key titles that are a great place for you to start.

As the first game in the series, Naruto Ultimate Ninja Storm laid the groundwork for what would come. It has some fun fighting action and follows many plot points from the show, plus it is still fun to play after all these years. While Naruto Shippuden: Ultimate Ninja Storm 2 may technically be a better game, you cannot go wrong with either one as they are both great Naruto games. There is also the NARUTO SHIPPUDEN: Ultimate Ninja Storm Trilogy which as the name suggests features the first three games in the Ninja Storm trilogy all in one place. This is probably the best place for you to start with when it comes to playing games based on Naruto.

If you want to check out some Naruto games that have a bit more of an old school soul then you cannot go wrong with Naruto Shippuden 3D: The New Era. This was released for the Nintendo 3DS, but it is not 3D, instead, this is a 2D action platformer and it is a ton of fun. Not many Naruto games are actually made in this style. Another more interesting Naruto game is Naruto: The Broken Bond. This is not the typical 3D fighting game that you would expect from something based on Naruto. This is far more like a 3D action and adventure game and it has a fantastic story to get engrossed in. Naruto games like this and Naruto: Rise of a Ninja, for example, do show that there is more to Naruto than just endless fighting. However, if you have come to this Naruto games section for epic fighting, check out Naruto to Boruto: Shinobi Striker which as of writing is the latest game in the Naruto series and is one of the most cinematic and amazing Naruto fighting games ever made.

While the traditional Naruto games are awesome, we do also have a few more “risqué” games featuring your favorite Naruto characters for you. Games like Sarada Training: The Last War and Jikage Rising put a lewd XXX spin on the world of Naruto that can be fun and interesting if you are looking for something that is different from what you usually get with a game based on Naruto. These are certainly not games for kids or for everyone, but they are there if you are in the mood for something a little naughty if you know what we are saying.

There is a great selection of Naruto games for you to check out here! No matter if you want pure fighting or something with a bit more exploration, platforming, and adventure, you are going to find it here! 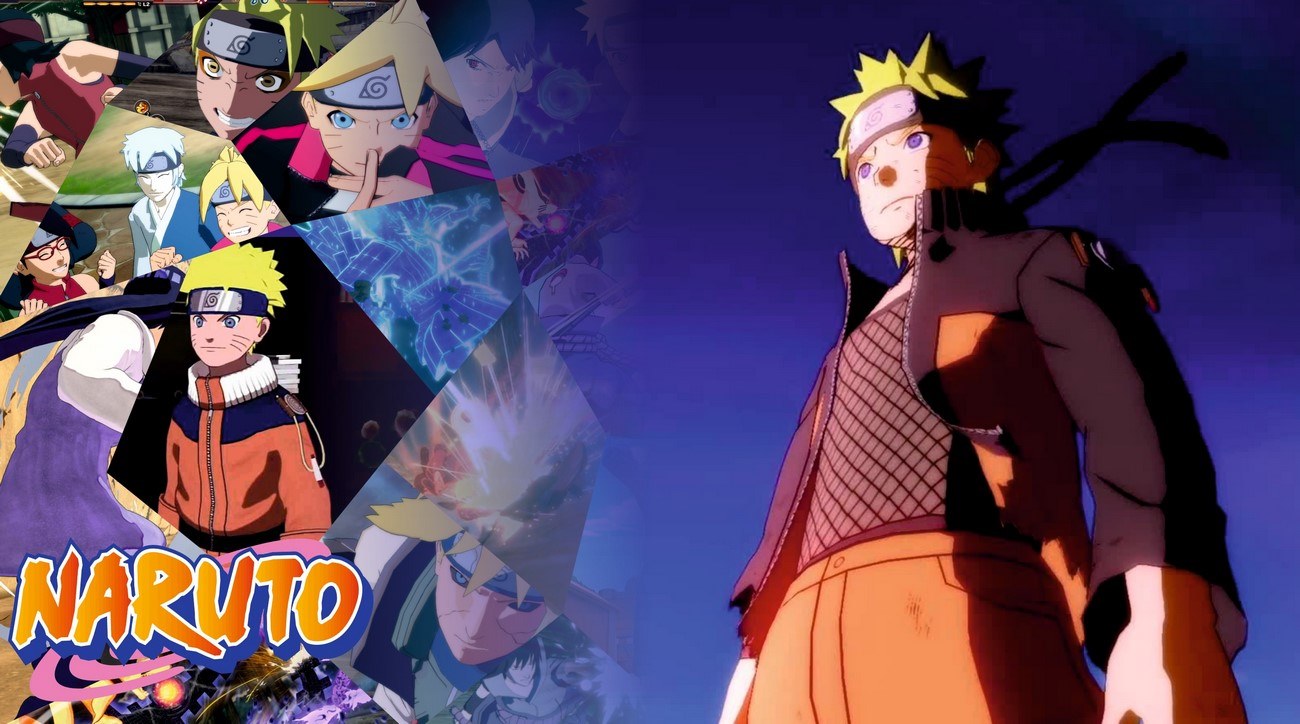 Naruto: Rise of a Ninja