If you want to experience the best of the best when it comes to GTA games, you have come to the right place. Here you will find all that the GTA series has to offer. From its humble beginnings as a basic-looking top-down game all the way to the cinematic masterpiece that the series would become in modern times. Keep on reading to see a small sample of the awesome games you can find and play right here.

While the original games were a lot of fun for what they were it was during the days of the PlayStation 2 and eventually, the original Xbox where GTA games would really blow up into something huge With Grand Theft Auto III taking the series into the 3rd dimension and starting the open world aspect that the series would be known for it just went from strength to strength with the 80s themed Grand Theft Auto: Vice City and the hip-hop inspired 90s Grand Theft Auto: San Andreas.

One game that splits people down the middle is Grand Theft Auto IV which took the series back to Liberty City. Niko was a very interesting character to play as and for those that got into it, they loved it. This brings us to Grand Theft Auto V which many people consider to be one of the greatest video games of all time. It is a story driven masterpiece that has a narrative that many Hollywood movies wish they could have.

While the Grand Theft Auto series may not exactly have a ton of games in it, when you look at all the GTA games that we have on offer here, you can see that it is a series that is all about quality over quantity. While we all have our favorites, you could easily make the argument that there is not a bad game in this entire series. 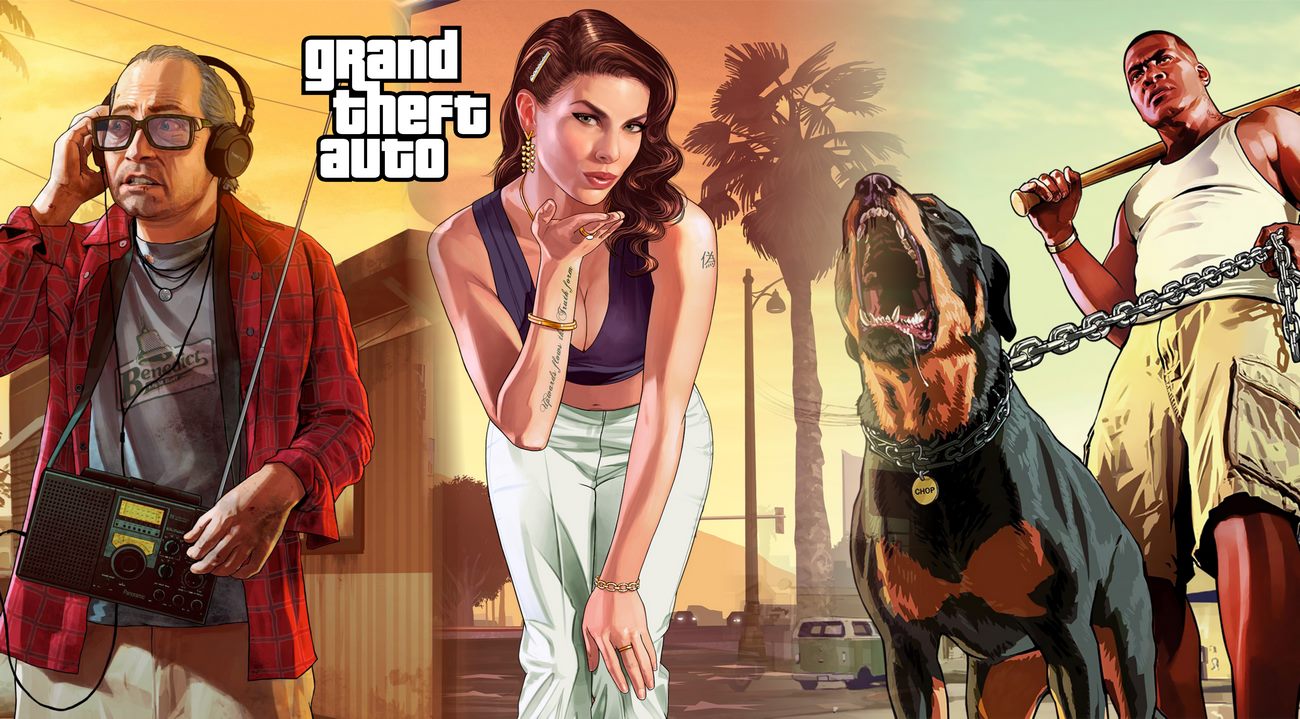 After a successful heist with your girlfriend, she realizes that you would better serve her and her upward climb in the criminal underworld as a patsy found dead at the scene of the crime.

Grand Theft Auto: Mission Pack #1. London 1969 is not only a mouthful of a title, but it's a set of new missions that makes fun of British TV.

Have you ever just wanted to throw any and all morals you have out the door and steal cars, commit crimes, blow up buildings, and cause general destruction?